Fifty years ago, a crude, hand-written letter from a Florida inmate forever changed the course of the American judicial system. Clarence Earl Gideon, a native of Hannibal, Missouri, authored the petition which ultimately resulted in the landmark decision that guaranteed every American’s right to a lawyer. 2013 marks the 50th anniversary of this landmark ruling and its effects are still felt today. This U.S. Supreme Court decision handed down half a century ago led to the creation of the Missouri Public Defender system, making sure every individual has equal access to the law, regardless of income level, echoing former U.S. Supreme Court Justice Hugo L. Black’s sentiment as expressed in his written opinion in the 1956 Griffin v. Illinois decision (351 US 12 1956): “There can be no equal justice where the kind of trial a man gets depends on the amount of money he has.”

In 1963, Clarence Gideon sent a handwritten petition to the Supreme Court challenging his conviction for breaking into a Florida pool hall. He argued that he did not have a fair trial because he had not been given a lawyer to help him with his defense. The Court held that the Sixth Amendment’s protection of the right to counsel meant that the government must provide an attorney for accused persons who cannot afford one at public expense. Learn more about the landmark criminal procedure case Gideon v. Wainwright (1963). 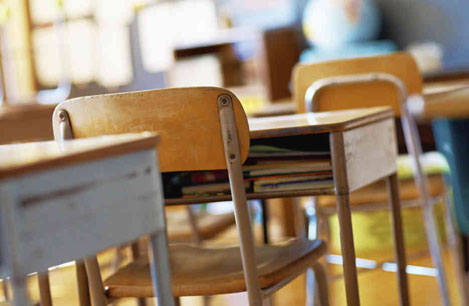 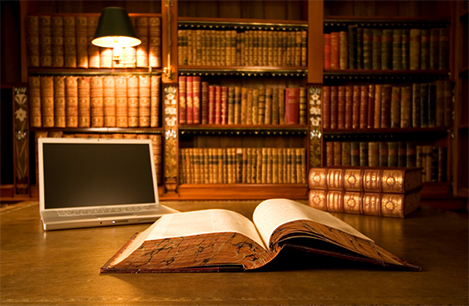